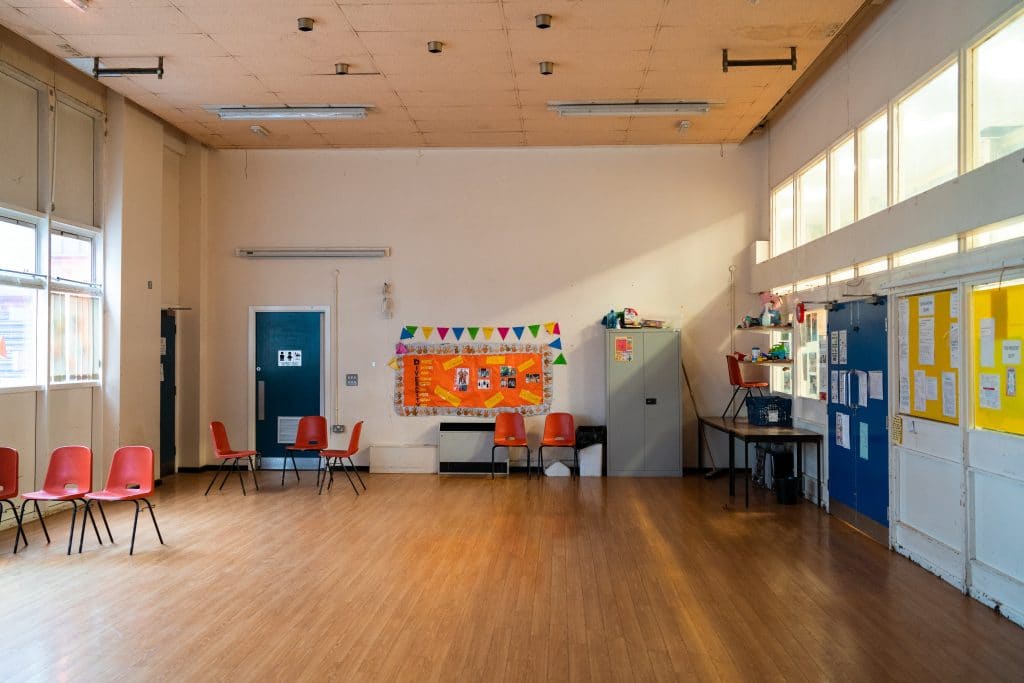 Ahead of the second APPG session on social infrastructure, Will Tanner, Director of Onward, explains why ‘levelling up’ must mean more than just economic policy if it is to transform the fortunes of Britain’s forgotten places and ‘left behind’ neighbourhoods.

One of the great contradictions of British policy in recent decades has been why, when many national economic and wellbeing indicators have been improving for decades, people feel an increasing sense of insecurity. In the decade running up the pandemic, people tended to be happier, productivity and earnings were picking up, and home ownership was rising after a fifteen-year lull. But when you ask people how life and community are changing, over 7 in 10 people say life has got harder for “people like me” and that community “has declined in my lifetime”.

This response puzzles economists and commentators, who often dismiss such declinism as nostalgia. I think it speaks to something deeper going on in Britain’s neighbourhoods, villages towns and cities – the atrophy of the social fabric. By this I mean the fraying of the web of institutions, capital and relationships that make up a community – not only our familial or associational lives but the economic security and lived environment available to us in our place.

The social fabric is hard to measure but critical to understand. Because when you do measure it – as Onward did recently with our Social Fabric Index, it becomes clear why most people feel a sense of decline and why some places feel particularly left behind. Coastal areas, city suburbs and large towns are worst affected, with the fraying of their social fabric complimenting a familiar story of economic decline, and explaining why better transport links and economic investment alone has not led to a renaissance.

The last six months has impressed upon all of us the importance of social infrastructure and connection. Mutual aid groups sprang up instantly in response to the crisis, supporting the most vulnerable residents during lockdown and beyond. Often, we saw communities that have the least going out of their way to support each other the most. This was all done despite the social fabric in many communities having been worn extremely thin. As we emerge from the pandemic, we need to ensure that we invest in those communities to embed and strengthen that newfound resilience.

We must do so while levelling up the local economies of Britain’s lagging regions. This month, Onward was pleased to launch the Levelling Up Taskforce, a group of over 40 MPs committed to delivering on the Government’s core economic goal of reducing Britain’s regional disparities. I am also delighted to support the new All-Party Parliamentary Group (APPG) for ‘left behind’ neighbourhoods – one of the largest all-party groups dedicated to improving prospects for residents in the 225 ‘left behind’ wards in England.

These two groups speak to the most important finding in our work on social fabric – that neither economic nor social interventions will revive the fortunes of Britain’s neglected places. We need to do both. Big capital investment, from train stations to town centres, may help in the short term. But in the longer run we also need to invest in civic and back local initiatives that bring back social trust and civic pride.

When you ask people how they would achieve this, they speak of the importance of two local institutions: sporting clubs and civic hubs. These institutions vary, by sport and type of hub, but are united by the fact that they bring people from different backgrounds together in a specific place, where they can intermingle, help each other, and form lasting relationships. In the past, pubs, libraries and post offices may have offered these hubs, but today their number are in precipitous decline. Similarly the last few years has seen a number of football and rugby league clubs teeter on the brink of insolvency, with a number falling over the edge. The pandemic has accelerated these trends.

One of the few silver linings of the pandemic was the way communities came together to support each other at a time of deep disruption and unprecedented risk. We should ensure that its lasting consequence is for the social fabric of Britain to be strengthened, giving more people the security – and more places the prosperity – that comes with a sense of community and place.

Will Tanner will be one of three speakers at the APPG’s second evidence session on social infrastructure and social capital on Tuesday 22nd September.

Our co-chair @DianaJohnsonMP will be speaking at a panel session hosted by @Nacro at #Lab21 to discuss education and skills in #leftbehind neighbourhoods👇 https://t.co/G5uiTCibzT