Open letter to the Prime Minister, signed by a cross-party group of parliamentarians, backs the creation of a Community Wealth Fund to invest in the UK’s most ‘left behind’ places 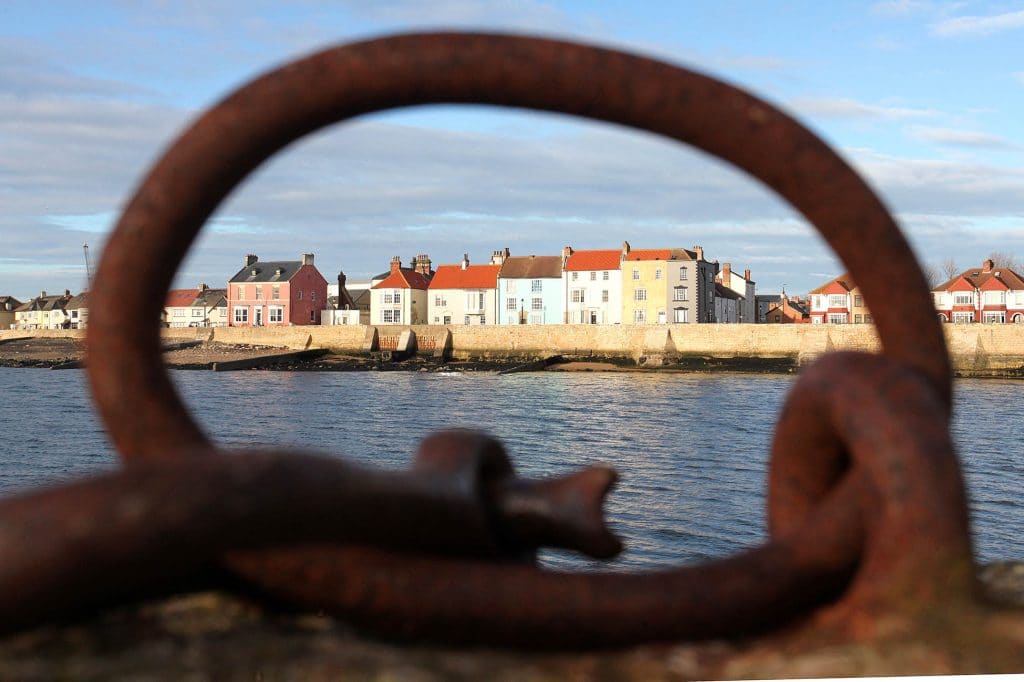 A letter signed by 41 MPs and peers from across the political divide has called on the Prime Minister and Chancellor to ensure that 225 ‘left behind’ neighbourhoods in England do not miss out on benefiting from the government’s mission to level up the country.

The cross-party group is asking the government to commit funds from the next wave of dormant assets, to rebuild the social fabric of neighbourhoods which have seen the loss of vital community infrastructure in recent decades, and to give local people control over funding.

The intervention follows the Chancellor’s announcement of a £4 billion Levelling Up Fund in last week’s Spending Review. Members of the All-Party Parliamentary Group for ‘left behind’ neighbourhoods are calling on the Government to go further by implementing a series of specific proposals put forward by the Conservative MP, Danny Kruger, in his recent report ‘Levelling up our communities: proposals for a new social covenant’.

Among the recommendations to receive the backing of MPs is a plan to use £2 billion of dormant assets earmarked for local projects to create a new Community Wealth Fund targeted specifically at ‘left behind’ neighbourhoods. It forms the centrepiece of a new social contract in which local people are properly supported and empowered to play an active role in reinvigorating their own communities.

The letter cites recent research showing people living in these neighbourhoods – deprived communities also lacking places to meet, active local civic organisations and poor connectivity – experience significantly worse outcomes across education, health and employment than other equally deprived places, and England as a whole. Often located on the periphery of towns and cities, these areas have missed out on past funding and regeneration, and many are facing economic hardship exacerbated by the pandemic.

The 41 signatories make the case for placing this new wave of dormant assets in an independent endowment, tasked with investing over the long term in rebuilding the foundations of local civic life in ‘left behind’ areas through:

This proposal is also backed by the Community Wealth Fund Alliance, a group of over 340 civil society, public and private sector organisations including the Salvation Army, NCVO, YMCA and 21 local authorities.

Dame Diana Johnson DBE MP, Labour Co-chair of the APPG for ‘left behind’ neighbourhoods, said: “The Government must act to guarantee investment in ‘left behind’ neighbourhoods. Creating a new Fund of this kind would be a catalyst for long-term change by empowering communities to act on issues that matter most to them, making them stronger and better equipped to respond to flux and uncertainty.”

“We have a once-in-a-generation opportunity to sustain and build on the extraordinary levels of civic spirit and mutual aid that has been so vital in enabling communities to withstand the damage wrought by the pandemic – but this effort needs to be backed by funding.”

Paul Howell MP, Conservative Co-chair of the APPG for ‘left behind’ Neighbourhoods, said: “Developing community resilience in left-behind areas will be fundamental to the delivery of our commitment to levelling up.

“A Community Wealth Fund would allow these communities to use their resources in the best way for them. It would give them the time and space to understand what their community needs, and develop ideas and projects that not only help them to respond to crises like Covid-19, but to thrive for decades to come.”

Alexander Stafford MP, a signatory of the letter said: “It is imperative that people who feel they have missed out for too long, living in ‘left behind’ places on the edges of towns and cities which lack the opportunities enjoyed by people living just a few miles away, are placed at the very heart of our mission to level up.

“I am committed to doing the very best for my constituency and that means not leaving any neighbourhood or any person behind. Investment in jobs, housing and transport is critical but the ties that bind us are formed in local places to meet, where communities build plans, ideas and projects for the common good.”

Meanwhile, a new report from the All-Party Parliamentary Group for ‘left behind’ neighbourhoods, entitled Communities of trust, explores the data-driven need for investment in social infrastructure in these areas.

The Times, 7th December, ‘Left behind’ communities need mending from the bottom up

Express & Star, 2nd December, coverage of over 40 MPs and Peers calling for new targeted investment to level up ‘left behind’ neighbourhoods

Our research revealed that those neighbourhoods without strong social infrastructure are less equipped to respond to the challenges brought by COVID-19. These #leftbehind neighbourhoods need more investment and support to prepare for the future. https://t.co/UWZ6R85B97 https://t.co/MLTSW2gDIQ